All articles tagged with "Dump"

Mistress Enola was not ok with how her step brother was interested in sleeping with her and she had to make sure her perverted half brother was never going to think of shit like that. So she used her hard trampling to crush and smother him to the extent that he shit himself and he begged her for mercy crying. She knew the lesson had been learned and she would not have to deal with such nonsense again. 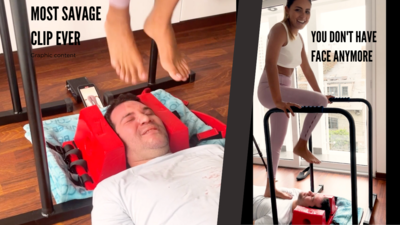